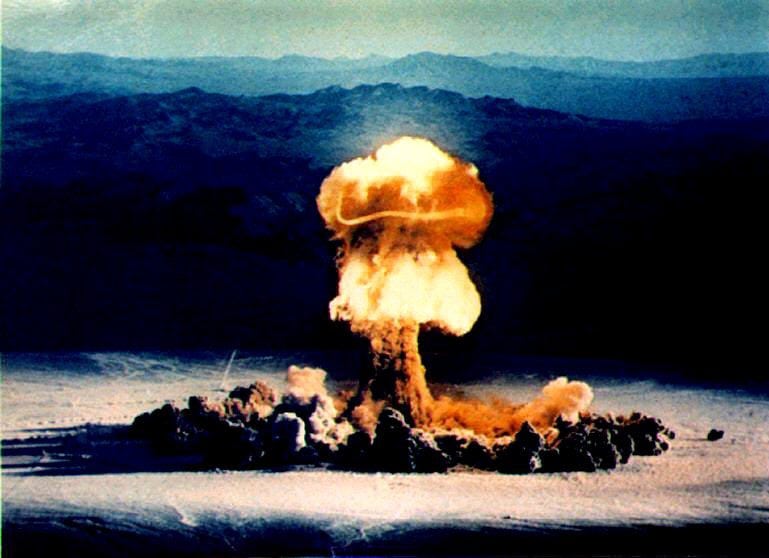 3 Ways to Deal with the New Google AdWords Changes

Last week Google dropped a bomb on the AdWords community, when they announced that they were now going to decide, on their own, when they would spend double your daily budget for you. They say their criteria for this would be when your campaigns are performing at a level where spending more money than you had planned was good for you.

According to Google, your daily budget is not what they use as a guide, they use your monthly budget. So, in their engineering perspective, you will still never spend more than your “monthly” budget, you just might burn through it faster than planned, leaving you with no ads running at the end of the month. Google determines your monthly budget by taking your daily budget and multiplying that by 30.4, the number of days in an average month.

If your daily budget is $10 then your monthly budget would be $304.

Predictably, the AdWords community reacted poorly to this announcement. But, like all things Google, they get to make the rules and then change them as they see fit, when they see fit.

Having seen this dance more than a few times from Google, rather than protest and become outraged, we chose to watch the campaigns closely and determine what we can do to minimize the impact for our clients.

Who may not be affected

I need to note here that I am working with a small sampling of data and clients and your observations may be entirely different.

The people most likely to be unaffected are those that are not running any sort of goal tracking. This is common with branding ads where there is no real conversion goal, just a need to get the company name and brand in front of as many people as possible. Without goal tracking Google has no way to determine if the ads are working or not and can’t use that data to increase your ad spend rate.

The obvious way to see if you are affected is to look at your daily spending on your ads and compare that to your budget. If your budget is $10/day and Google is spending $20/day then you are heavily affected. In our case, the worst offender I have seen so far is a roughly 15% overspend on one specific campaign. For this client, if the spend rate continues, their ads will stop running with almost 5 days left in the month.

What can you do if you are affected?

Here are several options for reducing the impact of the new rules at Google on your AdWords account.

In the end, we have little choice but to try to adapt to the ever-changing Google landscape. Most of their announcements seem draconian on the surface, but almost always turn into opportunities for aggressive thinkers looking for a way to outperform their competitors. This may turn into an opportunity to dramatically increase your exposure and conversions at the end of the month if all of your competitors are running out of ad money and their ads stop running.

Be prepared to take advantage of these changes where your competitors aren’t.

Steve built his first website in 1995 (It's actually still out there). In the years since then, he's transitioned from web development to direct marketing, through SEO and Paid traffic and specializes in helping website and business owners find the ROI in their business. When not helping clients at Steam Driven Media, you can find him creating works of art in wood or pulling a tractor out of the mud. Join Steve on his personal website at SteveG.com

More from PPCMore posts in PPC »