A Kindly Worded Letter to the SEO “Industry”

“There’s more politics in SEO than there’s ever been in government.” ~ DojoGal

Yes, I’m talking to you, Link Acquisition Specialist. And you, On-page Aficionado. And you ““ yes, you in the back with your nose buried in search patents. I see you. This letter is for everyone who claims to be a part of the SEO industry, whatever hat they wear”¦ and really is. 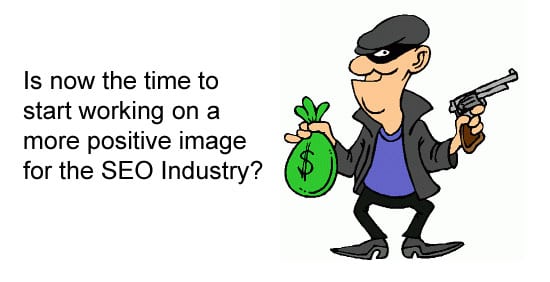 Whether you think this is a good thing or a bad thing is a moot point (and I’ve heard strong arguments from both sides). If you’re going to throw what you consider “bad tactics“ under the bus, fine, but at least take the friggin’ time to add what you would consider “good tactics“ to the mix.

I think the “fight club” mentality of the past was also bad for the image of SEO’s. Somewhere in the middle ground is the place to take the industry so that the reputation of all isn’t adversely affected by the few. One way to illustrate our concern is to show some effort in providing guidance to consumers wishing to contract an SEO.

One of my concerns about the attitude of the industry is this feeling that consumers should have to do more due diligence to hire a “competent“ SEO than to hire a lawyer or doctor. The simple answer is to set some sort of “best practices“ for business and technique that sets some level of competence to be viewed as a Professional technical SEO or Search Engine Marketing Strategist.

What ““ you’re so busy that you can’t take three minutes out of your time to comment on an article you enjoyed? Maybe you haven’t seen any articles you liked. If not, take a few minutes to let SNC know what you’d like to read about.

Another example: optimizers who like to write articles about how “today’s SEOs“ don’t live up to the writer’s standards. These articles get many comments, but they’re all of similar tone ““ agreeing that, yes, there are stupid SEOs out there.

Let’s give both sides of the story, people. As with the SEO outings, share some of the positives as well. Look ““ I can forgive mainstream news for throwing more dirt on the industry; hell, it’s sensationalism and it sells. What I can’t forgive is when an optimizer throws dirt on the industry without planting a flower in the dirt.

Also let people know that beyond these “vetted” organizations some organizations give recommendations as “best SEO in”¦” or “Best Link Builder in”¦” for cash and most certifications require nothing more than participation to qualify. In other words, crush the myth that these are anything but legitimate or having the consumer’s best interest in mind when they recommend and endorse these services.

Or, at least, anybody can say they’re an SEO; they don’t have to know shite about it, either. So, some dinkwad who knows nothing but what they’ve read hangs up an “I’m an SEO” shingle, screws some clients over because, duh, they aren’t really an SEO, and more snake oil hits the Internet. It makes the industry look bad, people.

Yet, whenever anyone raises the topic of industry regulation (Judith Lewis just wrote a good pro-regulation article), many optimizers get outraged. “Like, dude, regulation is the man, dude. It’s all, like, rules n’ stuff.“ 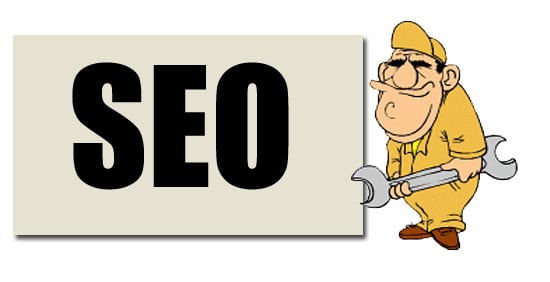 Now, this isn’t a “why can’t we all just get along“ speech. We come from all walks of life, and a unified agreement is a pipe dream. This is more like an impassioned plea. Support our industry – openly. Share the bad and the good. Tell both sides of the story. ““ Because, I don’t know about you, but I’d rather be part of an industry than just a nerd with a computer.

IMO, “best practices“ are more of a reasonable tract to take. However, some aspects of Technical SEO are rooted in protocols and how Search Engines use them. These absolutely can be tested and there is consensus among the industry for their usage.