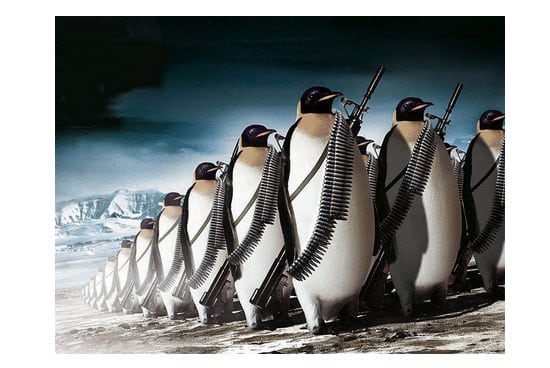 “(…) any deliberate human action that is meant to trigger an unjustifiably favorable relevance or importance for some web page, considering the page’s true value.” (from Web Spam Taxonomy, Stanford – PDF) 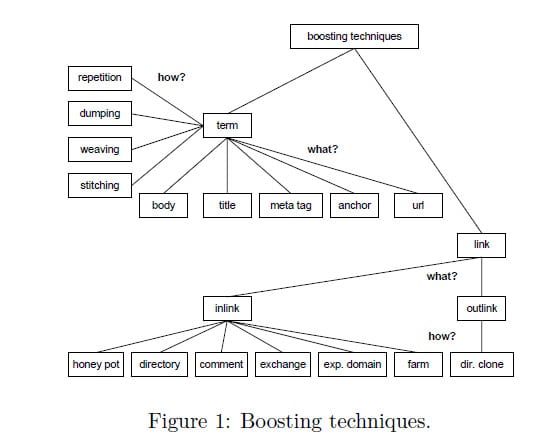 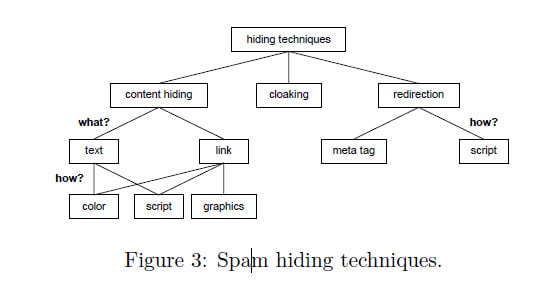