I fear yet another SEO tactic could be losing it’s appeal. Which is a real problem because this ain’t the year 2000 and life has become exponentially more challenging. Allow me to explain…

If you’ve ever spent time on the so-called dark side of SEO, you know, those revered, despised, mysterious types that do evil upon the search world. Or something like that. Anyway. There’s often a cone of silence over the best tactics. At least in the public domain or on semi-public forums.

Simple. Because if you don’t control who is actually using the tactic, it can be burned to the ground in short order by dumb-ass SEOs. But I’m not here to talk about that end of the pool, dog paddle with me, back to the shallow end. 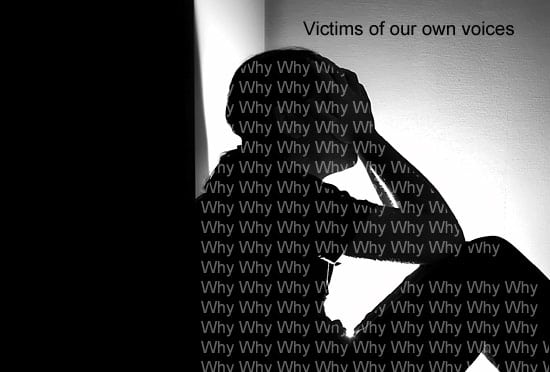 The evolution of the link

Creating something remarkable that can attract the linkeratti is far from easy and rarely a given. As such, many in this thing of ours have often resorted to the seemingly tastier low hanging fruit. Just consider the variants of ‘link building‘ that have eroded into mush over the years… Reciprocals, links pages, directories, article repositories, user-generated content and more. Sure, I know many a dreamer that still plays with them, but seriously, pull the plug. Their time has passed.

But what then? What’s left? Where do we turn. From Caffeine withdrawal to panda molestations the easy way gave way to the concepts of quality. Or maybe more appropriately, visibility. It’s not always as often the best that wins the day, as it is the most widely seen.

Dead in the Water

Right, so you’re probably wondering what I’m on about by now. We gypsies do wander. There is a troubling trend that we’ve been seeing in the world of blogger outreach and relationship building. For those not as familiar it’s fairly simple. You build relationships that are utilized for various cross-promotional purposes, including links.

Therin lies the rub. It is about that; relationships. It is not about spamming people for links. Sadly there are many ignorant, amateur, half-assed SEO types out there whom are treating this as if it was the turn of the century and have simply migrated their spammy reciprocals programs into this new form.

Not a day goes by when we don’t receive one of those crappy emails asking to publish a post on our properties by folks that can barely write English, never mind writing a post that is good enough to be seen on the site. WTF is wrong with these people?

The troubling part is we’re slowly seeing response rates for our own outreach shrinking month after month. It does seem that bloggers and site owners are becoming blind to the emails and suspicious of their intent. We do NOT spam. We are NOT looking for just links. But to no avail, the response rates continue to decline. And don’t tell me about different types of targeting. Been there, done that. I am talking over many types and markets here.

Somebody get me a gun!

Once upon a time outreach was a great way to not only build links, but also to help in brand building and even our own content diversity. Some folks have even gone so far as to create entire business models for it (think; MyBlogGuest). But I don’t feel those folks are part of the problem.

It is more about those lower end SEO types which don’t get the concept, but are all about following what the cool kids are doing and writing about in the space. You should be seeking to BUILD A RELATIONSHIP. Not just sending out (poorly) written spam emails asking to drop content in exchange for a link. And even if it’s well written, if the entire exchange and approach is about links? It. Will. Die. We’ve been down this road many times before. There are still emails flowing in from humpty dumpties that want to exchange links… and that one died long ago.

I don’t think there’s much we can do to change it, sadly the writing is on the wall. And so I ask; have you seen reply rates drop? Do you feel bloggers are seeing this tactic as nothing more as a veiled shill for links?