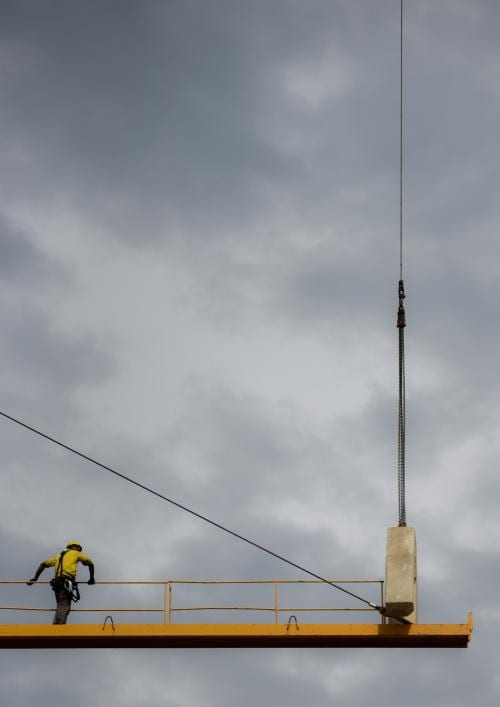 Before Google produced the knowledge graph, they worked on a project called the Fact Repository, which was run by people working with Andrew Hogue who is responsible for that video linked to above on the Structured Search Engine (highly recommended watching.) It is a good introduction to knowledge graphs and knowledge bases. Andrew Hogue was also responsible for bringing ideas from Google’s acquisition of MetaWeb and Freebase into Google, which is why the presentation covers aspects of that purchase. Freebase was a manual effort to build a knowledge graph.

We’ve seen later efforts at doing things such as that described in the Biperpedia paper, about using Query log streams to extract data, to build ontologies about different topics, which I wrote about in a post called SEO Moves From Keywords to Ontologies and Query Patterns

So, how does Google automate the building of knowledge graphs to make it something that is web scalable? They stopped the Google Directory after realizing that an effort like the Open Directory Project that the Google Directory was based upon couldn’t keep up with the growth of the Web. The Open Directory Project was also likely used by Google to run focused crawls on the web that covered different topics, as a seed source to make sure the search engine was covering as wide a range of topics as it could.

Efforts like Freebase, which came to Google with the acquisition of Metaweb was a manual effort – something that was unlikely to scale, like the Open Directory Project.

Can Google use a different approach to build a knowledge graph in a way that is automated?

The Biperpedia project that uses query streams to effectively crowdsource the subjects of ontology building is one way to cover a broader range of topics.

Google also acquired a company called Wavii a couple of years ago. I wrote about the acquisition in the post: With Wavii, Did Google Acquire the Future of Web Search?. One of the papers that came from Wavii is worth reading carefully because it describes how a crawler could learn from reading the Web. That paper is: Open Information Extraction: the Second Generation (pdf)

While not working exactly the same way, I was reminded of the Open Information Extraction approach from Wavii by a new patent from Google about building knowledge bases using Context Clouds.

Definitions from the Context Clouds Patent

A knowledge base – provides a repository of structured and unstructured data.

Data stored in knowledge bases can be used for various purposes, including processing and responding to user search queries submitted to a search engine.

Sources of data in a knowledge base – may be created and expanded using information from a wide variety of sources, such as electronic documents accessible over a network, including the Internet. Examples of such documents include:

The process behind this patent includes things such as:

A System for Generating Knowledge Graphs

A System works to

This new context clouds patent is:

What are Context Clouds?

This patent tells us about how Google might build knowledge graphs using context clouds.

Context clouds – may include co-occurring objects, such as words, numbers, characters, and groupings thereof.

A target object which is a particular date (e.g., month, day, and year) could have:

By introducing the idea that Google is working upon ways to automate the building of knowledge graphs, using things such as Context Clouds, I wanted to summarize this approach, and discuss some of the efforts that have led up to where we are now. Please visit the patent, which goes into more detail on how this approach can be used to build knowledge graphs in a web scalable manner

Published in Patents and Structured Data