They give it new names, assign mystical powers to it, liken it to artificial intelligence“¦ while others over-simplify it, claiming that it’s nothing more than an index of synonyms ““ that semantic analysis is still out of man’s reach. 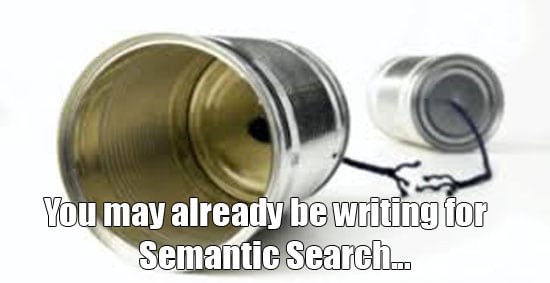 Okay, that brings us back to the original “secret” I promised to share:

How do we write in such a way as to cater to the search engines’ ability, however limited it may be, to comprehend the content we generate ““ in short, how do we write semantically? 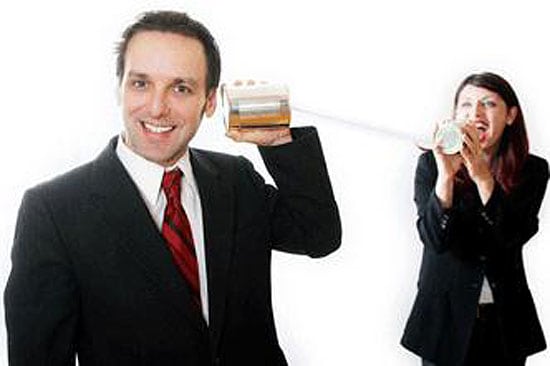 Write As Though You Are Writing To Human Beings. Â

Think about it”¦ it’s really the only approach that makes sense.

First of all, the search and retrieval algorithms are written by human beings. So they have a natural tendency to try to make machines understand content in a manner that’s similar to the way a user might be searching for it. So similar “thought” processes make sense.

So anything you do that departs from those natural processes will inevitably take you further and further from where you want to be. Â The search engines are striving to listen in the same language as the users, so you’d better be speaking that language.

As my buddy, Dave Harry said to me the other day, “NOT caring about semantic analysis IS caring about it.” Which I think is exactly correct – that’s the ideal approach.