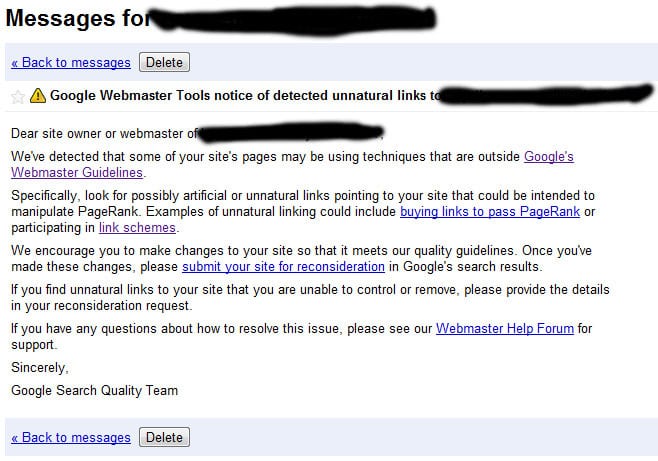 Would you be able to go back to them (via reconsideration request?) and say, “Hey, wasn’t me… let me outta the penalty box!“. And then of course, would they believe you? I can’t speak to this specific case, but it sure did get me thinking.