Everything You Need to Know About the New LinkedIn

This article originally appeared on the LinkedIn Publishing platform on 8/31/2017.

Gone are the days of checking in every few weeks.

We are witnessing the next great tectonic shift in the world of social media and to the surprise of many, it’s the new LinkedIn that’s leading the charge.

To most people, LinkedIn was their least-used network, where they would check in only to post their resumes or look for job candidates. It’s still that, but it is poised to becomeÂ theÂ place to be.

Finally! Appealing to a Younger Audience

Now at 500 million+ users andÂ post-Microsoft’s $26 billion acquisition, the business graph-focused network is ready to become the front-runner in the hearts and minds of Millennials and Gen Z, who will cautiously enter for 2 main reasons:

Millennials / Gen Z want real jobs instead of their current unemployment / underemployment. We’ll see a huge demographic shift as they come in.

Native video and active status messaging are here, not to mention a redesigned desktop UI and mobile app.

This is a killer combination – a well rounded personal branding portrayal of the individual.

New LinkedIn Becomes Your New Facebook (without the noise)

Once you’re on LinkedIn for hours each day, instead of Facebook, you will consume content, share, and make your own content.Â Native (and eventually live) video will expand this.

How You Can Get Ahead of the Game

Make sure you’re ready: adapt your profile to the new environment:

Step 3 – how to post properly with emojis (yes, emojis)Â ?

? Personal storytelling via text based updates

Don’t Try to Game the System

As LinkedIn evolves, it’s inevitable that some people will try to abuse connections. People are already very sensitive to that. Avoid trying to peddle your services. Instead, let your profile speak for itself, and the value you bring to the conversation will lead people to reach out to you.

The only thing you should be actively selling is your credibility.

People to Watch (and Why)

What to Expect:Â Going against the grain of the LinkedIn old guard, doing selfies and everything people thought was “wrong,” Michaela has gone fromÂ being fired to CEO in a year!

What to Expect:Â As the Global CTO for Daily Mail, Oleg has decades of inspirational business stories to share. He’s the master of the text-based post. So if you fancy yourself a writer, check out Oleg. Every day.

What to Expect:Â Josh runs a huge Facebook group (15k) and has been documenting his journey to the top. Josh isn’t afraid to mince words or tell theÂ low points of his story.Â Watch for him to amp up his video game!

This isn’t ego bait. I’m committed to putting out regular content in the form of text-based status updates, native video, and longer form posts on the publishing platform, such as the one you’re reading right now. ?

Once your post starts gaining traction, engage your audience with meaningful and insightful commentary. Be ready to respond!

What’s Next for LinkedIn?

Once this happens, expect some major social time funneled away from Snapchat, Instagram, Facebook Live, and Twitter’s Periscope. 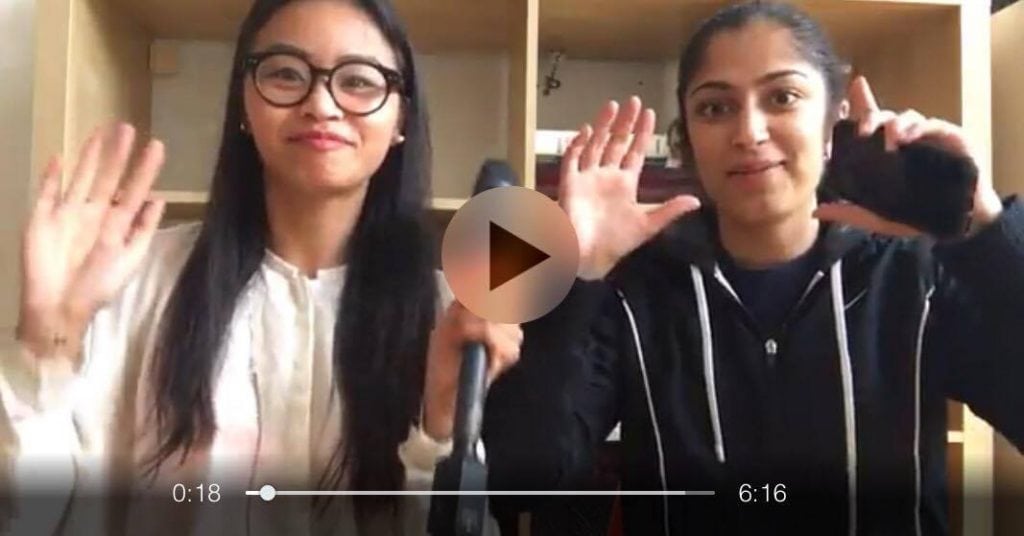 My friendÂ String NguyenÂ has aÂ viral LinkedIn videoÂ and is mixing up some original content worth giving a look.

Be on the lookout for Linkedin Meetups. Yes, in person!

Manu “Swish” GoswamiÂ has been leading the pack on this (and an amazing person to follow), already having successful meetups in NYC and China. 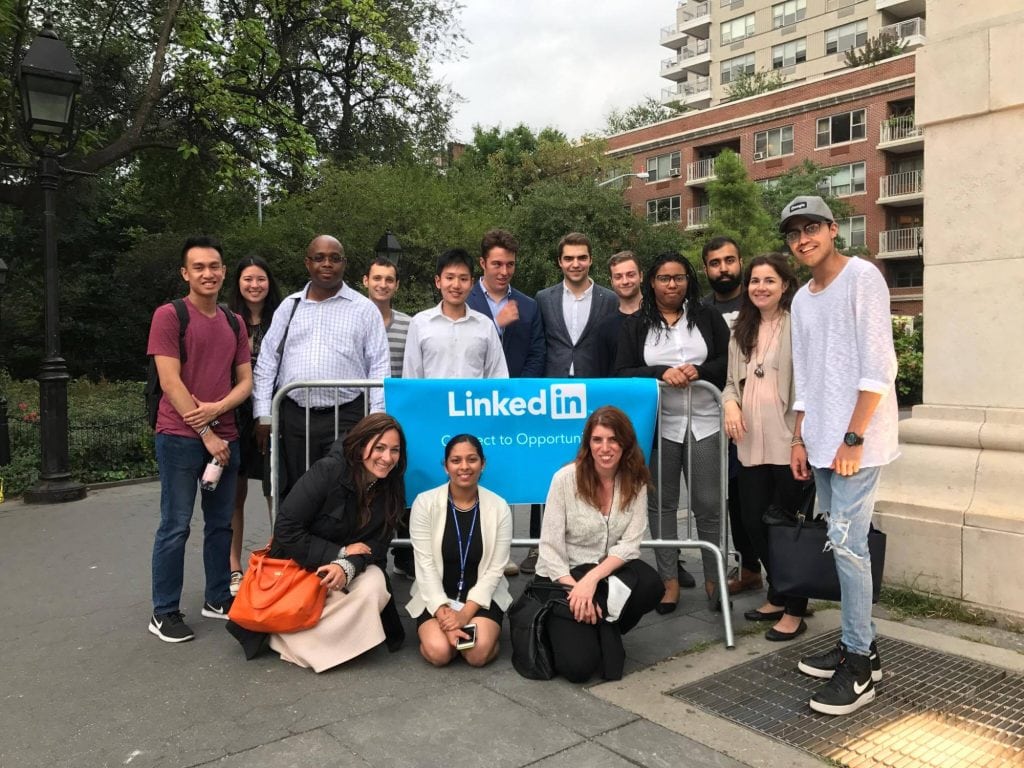 Here’s a look at his last NYC meetup.

?Â Anna McAfeeÂ has been doingÂ meetups in Australia.Â Talk about a global community!

?Â Rob HumphreyÂ has been rolling outÂ LinkedIn dayÂ at college campuses.Â Helps like going to the guidance counselor ?

How do you see the future of LinkedIn? Let me know in the comments!

Published in Platforms and Social Media