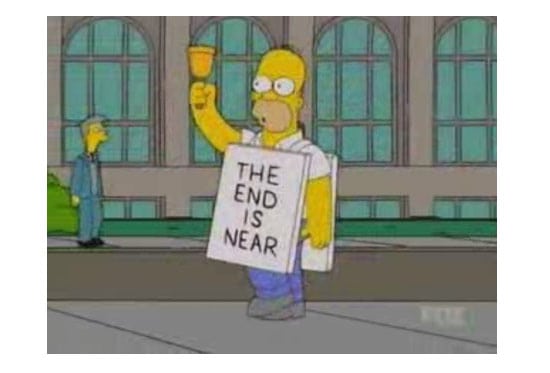 “The filing date of that patent is 2003, so chances are that Google has been looking at the use of a transition rank function since at least some time in 2002 “ – Bill Slawski

“how Google is now measuring any attempt at raising the rank of a web page as the work of a spammer — no matter the quality of the content — and it will penalize the site. “

“Any attempt to modify the rank of a web page, after it’s been ranked, could spell disaster for the site owner. “

“If they did anything to try and regain their lost ranks, (and lost business) that immediately flags Google as the work of spammers! “ 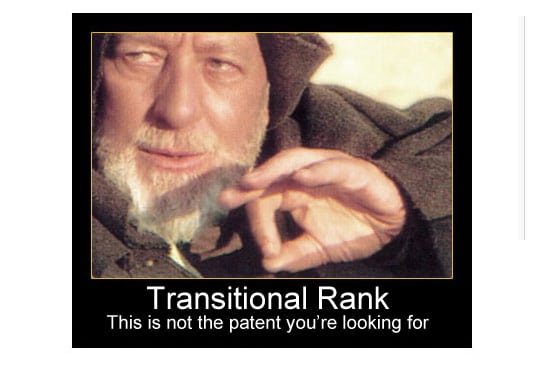 You remember that one right? Seemingly at a lack for material, Rand Fishkin started talking about a post from Bill one morning as part of his SMX London preso. Next thing ya know, the blogs of the industry started to come alive with this, you guessed it, “NEW” thing that Google was doing.