Keeping your head while all around you….

As more often than not, having written about this industry longer than is probably healthy, what to write about here today was elusive at best. One climbs the peaks and valleys of this thing of ours, plays with fire, paints hats with every colour in the rainbow. The lustre wears off.

This is where the incredible, the remarkable, the simple elegant ignorance of it all, brings back the passions. When in doubt, get emotional right? Sure. Why not.

Some sanity would be appropriate

Or at least that’s what my podcast cohort and recent inductee into the asylum that is SNC, James Allen, had said to me. Ahhhh, the utopian dream lives on. The reference of course being to address one of the recurring nightmares that haunt me, in the form of perception of the happenings in the world of search.

For those in our world, from the newb to the guru, it always bares noting that we need to take all things with a grain of salt. One can’t tell if the rush to judgement is due to the me first publishing frenzy or just the desire to build their flock, but we’re long suffered from the need to leap long before looking.

Journalists are like dogs, when ever anything moves they begin to bark” – Arthur Schopenhauer

The real issue lies for those not as in tune with the world of SEO whom may read and propagate what those of us writing spew forth. Some easy ones to start…

This is likely the first year we won’t be seeing a new version of the ongoing magic bullet SEO updates. Not only is it time for others to pick up or entirely ignore the mantra, but this post will likely serve the purpose by the end anyway.

Essentially it is this; don’t believe every patent or more likely, coverage of one you read. The same of course can be said for research papers. As sad as it may be, we shall never entirely know what the secret sauce of the search engine of the day holds. But that’s part of the fun of it all. Get used to it. Get over it. Embrace it.

There are MANY cases we could look at where bravado and buffoonery led to industry types great and small promoting some new nirvana they’d found in a patent. To a person, myself included, if you don’t use the words might, could be, may be and their kin when writing about such things, tar and feathers should be the fashion of the day.

Fear not, few are absolved of this particular crime. Such crap flows from every major publication the masses know and love.

The desire for knowledge is admirable. It is the presentation, be it ignorance, folley or ego, that makes me want to stuff my head into a keg of beer and ignore it all.

Next up on our tour, if you look to your left, is the recent habit of our friends and overlords the Gorg of giving us a monthly feeding in the form of algorithmic updates.

Again, great stuff to have, but they read with all the clarity of an empty sheet of paper. It is entirely possible that one might glean some type of understanding by looking at them in aggregate over a period of time, but any single two line snippet of text is horribly inadequate at best. 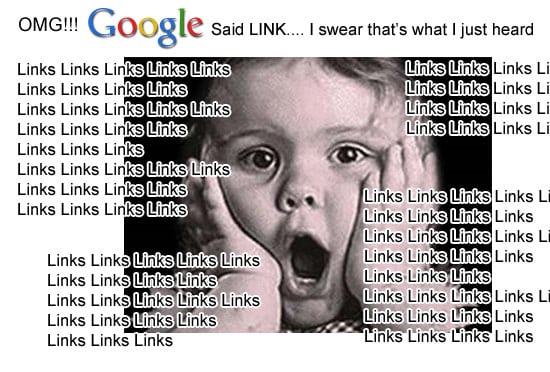 For your entertainment, one from the most recent update;

Link evaluation. We often use characteristics of links to help us figure out the topic of a linked page. We have changed the way in which we evaluate links; in particular, we are turning off a method of link analysis that we used for several years. We often rearchitect or turn off parts of our scoring in order to keep our system maintainable, clean and understandable. “

OM-freakin-God!! Did he say LINK?!? He did didn’t he…. omg, omg omg…. Hey everyone, you hear that? Google said LINK!!! OK, breath… inhale, exhale… This is just too freakin awesome!!

Or at least that seemed about what the masses in many circles started to sound like from what I could hear from the old folks home. And then the huddled sheeple went on to venture guesses far and wide as to what had happened.

Not only were there far more interesting tidbits when taken as the whole (note how many areas had temporal or ‘freshness’ elements to them) but there’s easily two things that pops to mind;

Much like the problems with patent and paper reporting, those wielding the staff of respect should not get others too worked up about things that at the end of the day, don’t mean squat. And if you do? Please be sure to note to others that you’re simple pulling rabbits out of your shaded hat to amuse yourself. 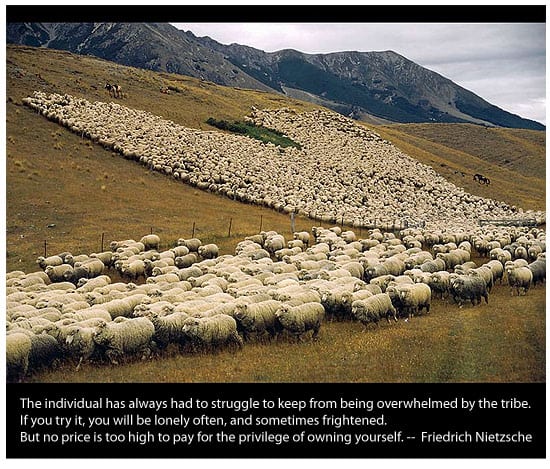 Death, drama and jumping through hoops

And so we end where we began. Because we all know that it goes far beyond those we looked at today. It seems every little ripple in the search time continuum sends many running of in 13 different directions (sometimes more). If it’s an algo update, the discovery of a new patent (written years ago), or other gaseous passing from the engines, by which of course I mean Google. It keeps happening.

The recent spate was only delayed by the atrocious month that was January around the plex. It returned in force in February and likely will be the SOP for the foreseeable future.

To those writing or reading the smoke and mirrors we search types write, beware. Learn how search engines work. Learn the history of them. Get in the trenches and get dirty. Fact and fiction are obvious to those with the clarity and bravery to see them as they are.