When it comes to social media, companies are always worried about the rules that those particular companies””Facebook, Twitter, Google+, etc.””have put into place. There are quite a few guidelines to follow and things to keep in mind so that search engines don’t penalize you and social networks don’t ban you. 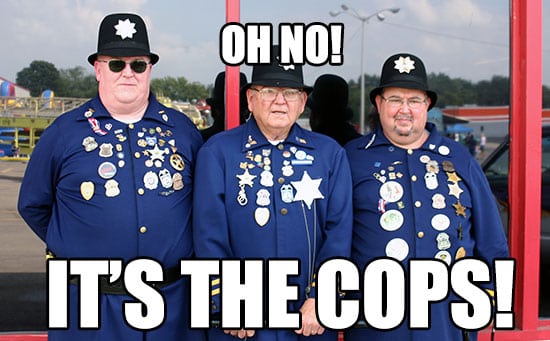 However, what many companies fail to realize is that the “real” law is also involved. Whenever you do something online, you still have to abide by the general laws we live with everyday such as intellectual property laws, copyright laws, false advertising, etc.

Whether you realize you’re doing something wrong or not, you have to continually ask yourself: Is there a hidden or unfamiliar law I need to worry about here?

As this number continues to increase, your social media efforts likely will too. As you continue to develop your social strategy, there are a few legalities you need to keep in mind:

Although social media might seem very relaxed, more and more companies are cracking down on what is acceptable and what is not. Lawyers are beginning to put a focus on social media and coming up with different ways to defend and/or prosecute for some of these law-breaking points, so it’s safe to say that it is only becoming more important to remain legal when working with social media

. Â Are there any other legalities that you’ve had to deal with in the past when it came to social media or search? Let us know your story and tell us your thoughts in the comments below.