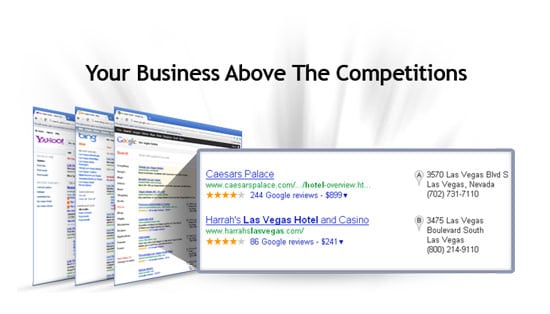 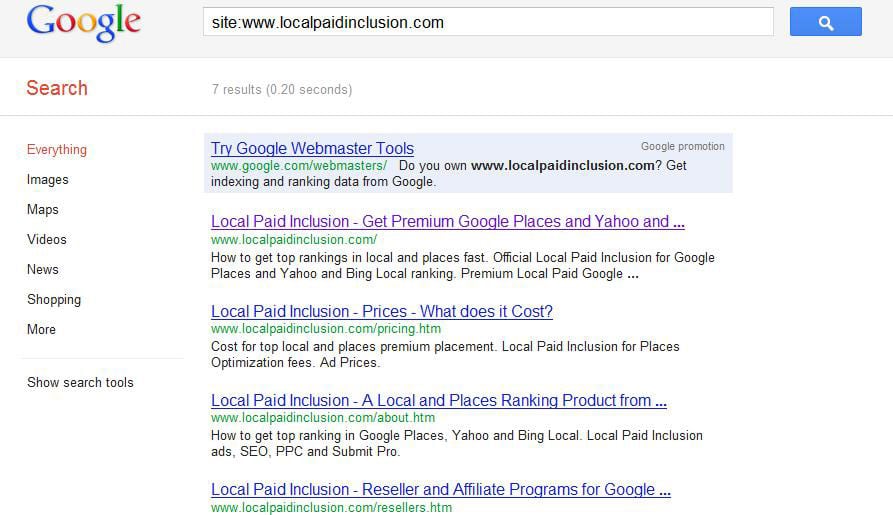 (…) there is absolutely no discussion under way with Google, nor have we ever represented it so. Furthermore, it would be a massive leap and hyperbole to describe any of this as “paid inclusion” which we would understand to imply preferential placement or ranking.”

Uhm wtf? You guys are working with BCI on a program called ‘Local Paid Inclusion’ and it’s ‘hyperbole’ to call it ‘paid inclusion’? Whatcha smokin over there boys? And what about the staffer that told SEW, “Using Google as an example, a local business in the “˜organic places’ area can pay a small monthly fee and this program moves them to the top area of the Places results.” and “It’s a really exciting program, when we’re ready we’ll start talking about it,“.

No matter what one does, whether one’s deeds serve virtue or vice, nothing lacks importance. All actions bear a kind of fruit” – Buddha