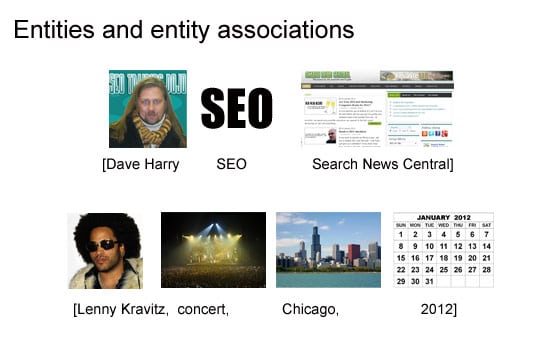 “An “entity,” as used herein, may refer to anything that can be tagged as being associated with certain documents. Examples of entities may include news sources, stores, such as online stores, product categories, brands or manufacturers, specific product models, condition (e.g., new, used, refurbished, etc.), authors, artists, people, places, and organizations. “ from Query rewriting with entity detection

[Holiday Inn, downtown, Toronto] ““ here we have two entities of a business (and inferred type), a location (city) with a refinement. 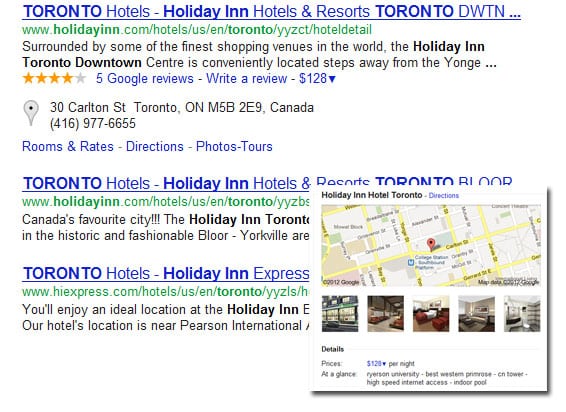 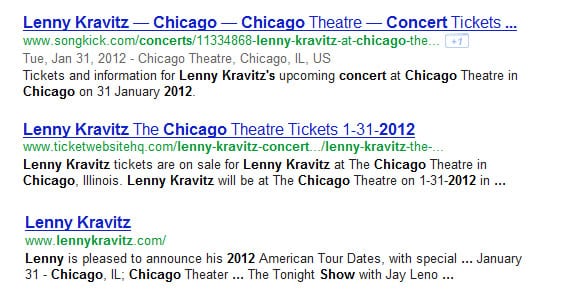 [time travel] ““ which the engine might try to assign TIME as entity and return the travel section of the website, instead of a funky machine that Stewy built.

“For example, the term “Blu-ray” is a new word that describes a blue laser-based, high-density optical disc format for the storage of digital media. Once a new word is generally accepted, it can become part of the lexicon and be included in dictionaries. “ – via Detecting name entities and new words 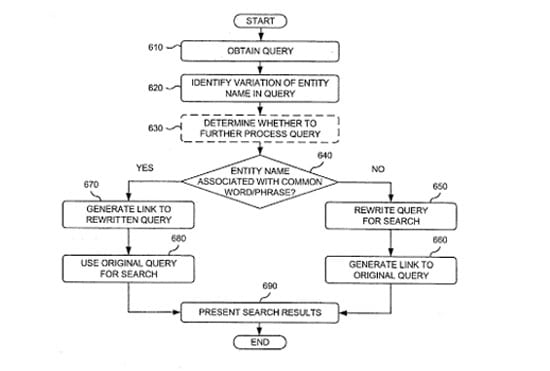 “In addition to using authorship markup to identify who the author and possibly originator of content might be, the Agent Rank process also involves adding a quality score to a document based upon the reputation score of its author. “ from – Agent Rank, or Google Plus as an Identity Service 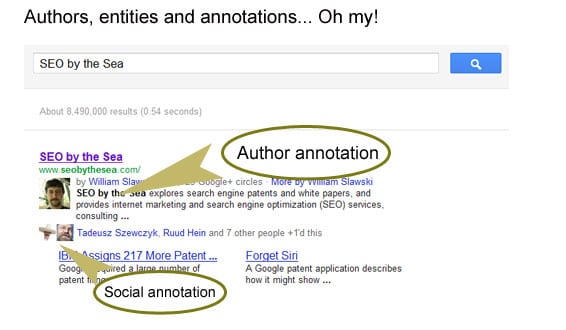