Last week the search world again did it’s impression of chicken little over a recent Google patent award. You know the one? The rank modifying spam detection method? Of course you do. And if ya don’t? Consider yerself lucky

Essentially it’s a method of spam detection that uses what they called a ‘transition rank‘. This could potentially rank a document in a different placement, than it would normally land on, for a period of time between the old ranking and where it would naturally end up ranking. The goal, to see if the owner of the page tries to further manipulate the ranking, due to the unexpected result.

Along the way, and the genesis for my own post on the matter, ( <– taking the piss with 1st link priority ) there was the article(s) from Tom over at Zdnet where he mused that in ragards to Google Panda;

“If they did anything to try and regain their lost ranks, (and lost business) that immediately flags Google as the work of spammers! “

“(…) even if you change what you were doing to follow the line of Google’s acceptable SEO practices, it is still viewed as an attempt to modify Google’s index and thus it is the work of a spammer. “

Wow. Ok. So what’s a geek to do? The obvious; put it into practice.

Anyway, not scientific at all, just messing about. Ultimately though it highlights the simple point that making some changes to you page isn’t going to get you classified as a spammer. In fact, the changes being made (other than the links) were all legitimate and an attempt to improve the post/page.

My point being that I have NO FEAR what-so-ever that this kind of activity is what would cause a site/page to trip said algorithm, if indeed it is in use. This page still ranks for a variety of terms. I highly doubt that making changes to it alone, will cause any grief. This site has not previously tripped a spam algorithm. It still has trust.

Ever heard of Wikipedia? ‘Nuff said. 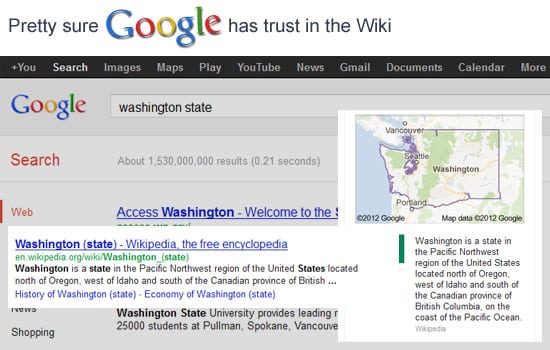 And there’s the rub folks. Don’t do things ‘just‘ try and improve your rankings. Do things that will make the site, the page, better for your end users. Do things that will help position you (or clients) as greater authorities, as greater resources on the web. What are (most) directories? A way to get links and boost a ranking. Surely a limited use of your resources (time and money). But crafting a page that it actually useful and then putting it over you channels (social, outreach etc)? That does so much more.

There is intent. The directory surely is all about PageRank. The other, not so much. I dare say a lot of folks I know spend as much, if not more, resources on manufacturing links, than whey would on actually useful content and associated promotion techniques. The latter of course generally producing far higher quality links.

Intent of the approach, is what one wants to consider. If you know it’s a blantant attempt at boosting, then it is likely Google may as well.

A matter of trust

Remember when the industry started to get bent out of shape about negative SEO? That the world of Penguin and unnatural link penalties brought a greater prospect of this happening more often?

While this does hold some water, we also realized quickly that more established authority sites would likely be at far less a risk of it happening. Why is that? Usually because the newer site, in an effort to compete, are using more aggressive link building approaches. Their link profiles are simply more susceptible.

I really don’t see this as being any different. It will depend on the level of trust a domain has. If Google has already detected potential spam (hiding or boosting), they could indeed send an algorithm such as the rank modifying transition rank one to start running on a domain (that has lost trust)

Matt (Cutts) recently posted about link buying and in it he says,

“In particular, earlier this year on [website] we saw links labeled as sponsored that passed PageRank, such as a link like [example link]. That’s a clear violation of Google’s quality guidelines, and it’s the reason that [website]”˜s PageRank as well as our trust in the website has declined. “ – Matt Cutts

It’s that last part that has an interesting ring to it. Sure, the post itself is essentially an ad for the webspam reporting page, but what caught me is “our trust in the website“. This is something that has become extremely important. It’s what SEOs call being “on the radar“. 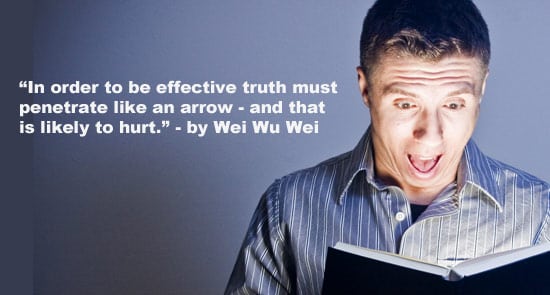 And so, to go back to the original premise; what does one do now?

Something such as this algorithm would likely (just my thinking here) be something that is part of the larger webspam efforts that we now call Penguin. It is not going to be a standalone element running over each and every page on the web. So first thing to do? Chill out.

But, if you’ve a house of cards for a link profile. If you’ve been actively doing things that you know are likely borderline. It could be time for a change.

Get beyond the link. Start to consider the other graphs Google uses. Begin to build linkable content that further promotes your client as a resource and authority in their space. Ensure the on-site SEO elements are nailed down tight. Develop deeper content strategies (think images, videos, resources etc..). Work on networking and outreach. Put more into promoting your content programs. Let the links build themselves.

At the end of the day? It’s more fun than sitting around submitting to directories until you go blind.