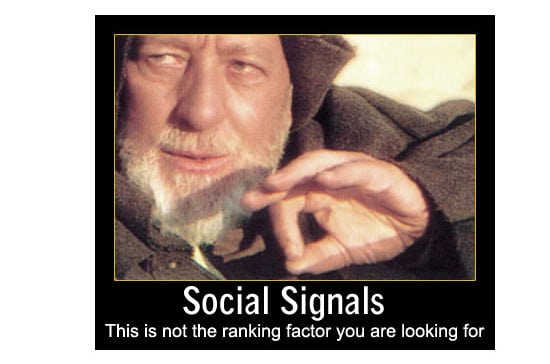 “Yes, we do use it as a signal. It is used as a signal in our organic and news rankings. We also use it to enhance our news universal by marking how many people shared an article “ 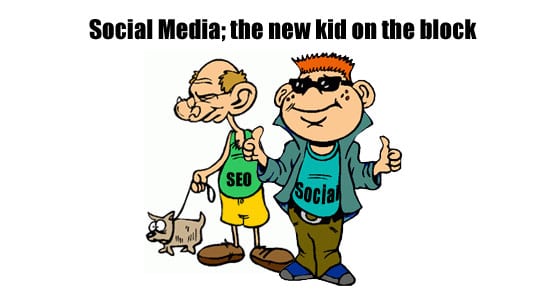 “We use the data only in limited situations, not for all of general websearch. “

“No matter what one does, whether one’s deeds serve virtue or vice, nothing lacks importance. All actions bear a kind of fruit.” – Buddha