Some Dos and Don’ts of Linkbuilding Today

Over the last 15 months or so, a couple of black & white Google mascots have pretty much upset the way some people went about acquiring links to their sites.

For the most part, I think the motivation behind loosing those critters on us was well-intended. Realistically, though, I really wonder whether it’ll have lasting effects”¦ at least the effects that were intended.

Taking a look back before Penguin bared its beak, linkbuilding has remained largely unchanged for several years. Some folks like to publish linkbait, others drop forum and blog comments and crappy little articles all over the web, like a seagull on Exlax and still others either swap links or buy them outright.

There are other variations, but those cover the field fairly well. 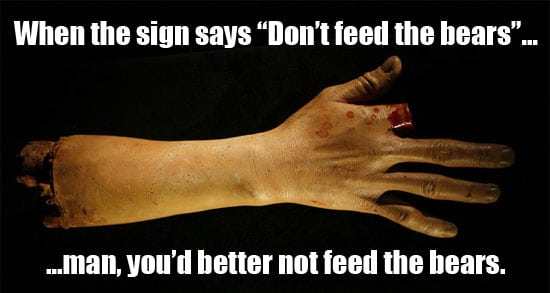 When the smoke cleared, of course, we saw that many of the article directories where we used to be able to drop links had either shut down or severely tightened their standards.

Then we began to see that a failure to have a diverse link profile seemed to flag our sites for attention”¦ attention of the sort that some really didn’t relish.

The web was awash with rumors and bad information (nothing new there, right?) with people that didn’t have a clue, advising other clueless people how they ought to live in this new environment.

And of course, since a lot of people still seem to believe anything they read on the internet, some of that bad advice was heeded, and the casualties mounted.

Nothing new there, either.

I suspect that most of us still receive emails periodically offering “monthly submission to over 200 directories” or “niche-specific, high quality, high PR links by the thousands” (If you don’t and are feeling left out, drop me a line with your email”¦ I can forward you a boatload”¦ daily). Eventually, we can only hope that increased awareness of the futility (or e-suicide) of such tactics will lessen the number of such crap-hat offerings.

I guess things really haven’t changed all that much. Well, hell”¦ a fella can dream, can’t he?

Anyway, I thought I’d recap some of the dos and don’ts for linkbuilding in the post-Penguin world, for the benefit of those that may not have heard much on the topic ““ or worse yet, a lot of conflicting stories. 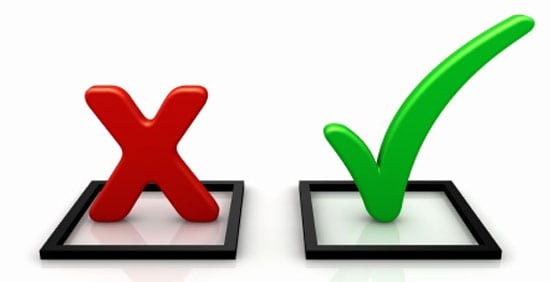 At the end of the day, Google isn’t really changing the rules on us as far as links are concerned”¦ they’re just getting better at limiting our ability to get away with gaming the system.

Anyone that’s been toeing the line all along is probably in good shape and those that have been buying links by the thousands probably think they’re too smart to get caught.

Hopefully, if you’re doing it for clients, you’re either steering them on a path of caution or at least making them totally aware of the risks they may be taking. If you’re not doing either”¦ well, I guess that would put you in the crap-hat category.