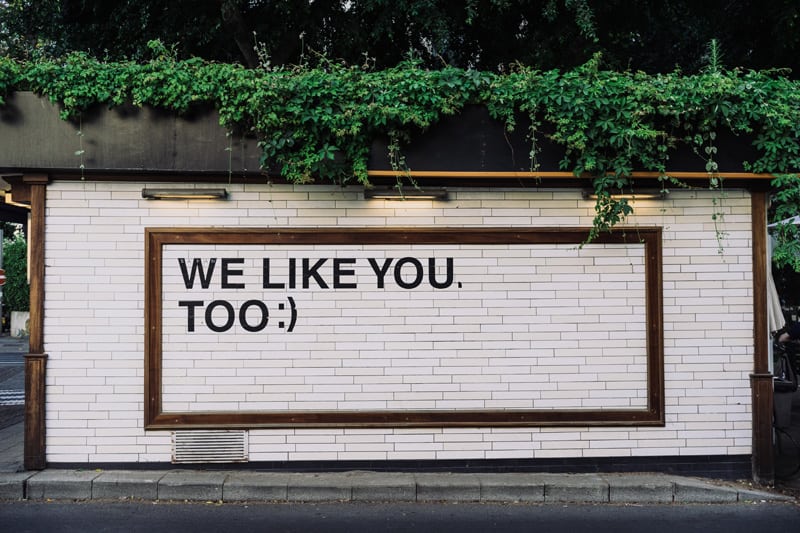 The Confusing Path of Accessibility

Accessibility for websites, apps and the software that creates them is a specialty that’s ignored until there’s a fire and suddenly, companies plead for help.

There are not enough people trained in the field of accessibility to help companies because inclusion hasn’t been considered important. Excluding people from using web pages, apps and software is risky.Â  Over the past several years, lawsuits have soared and disabled persons are winning. Lawyers found a bounty of clients, and this led to the introduction of an amendment to the Americans With Disabilities Act, called H.R. 620, which intends to end lawsuits and remove the advocacy provided by the Justice Department. (Reference:Â Proposed ADA Title III Changes Create Uncertain Future for the Disabled and Accessibility in the User is Out There column.)

Here is the labyrinth of confusion, should you care to take a stroll.

The Americans with Disabilities Act (ADA)Â became law in 1990. It’s a civil rights law that prohibits discrimination against individuals with disabilities in all areas of public life, including jobs, schools, transportation, and all public and private places that are open to the public. Essentially, it says that people with disabilities have the same rights and should enjoy the same opportunities as everyone else.

For our purposes, we’re concerned with Title III of the ADA because it applies to public accommodations and commercial facilities. If you own a store, restaurant, hotel, medical center, etc. and conduct business online, Title III applies to your website as well as to your physical building. It requires that you make “reasonable modifications” to serve people with disabilities. Title III is regulated and enforced by the U.S. Department of Justice.

In July of 2010, the U.S. Department of Justice announced that it was going to consider extending the definition of “Place of Public Accommodation” to integrate existingÂ Web accessibility recommendations. Five years later, they moved the date to April 2016. The date for the guidelines was then moved again to an unspecified month in 2018.

In July 2017, the Trump Administration put any changes to Title II and Title III on the “inactive” list.

“In the absence of website regulations, the courts are filling the void with a patchwork of decisions that often conflict with one another. The uncertain legal landscape has fueled a surge of lawsuits and demand letters filed and sent on behalf of individuals with disabilities alleging that the websites of thousands of public accommodations are not accessible.”Â  DOJ Places Website Rulemaking on the “Inactive” List

This increase in lawsuits led to the creation of H.R. 620, which is an amendment to the ADA with the intention of investing in more accessibility “education”, removing the Department of Justice, and providing a series of tactics for businesses to use to put off adding necessary modifications. Despite public resistance to H.R. 620 and an outcry against it, it continues to attract more Republican sponsors.

“H.R. 620 would require the Department of Justice (DOJ) to establish a program to educate state and local governments and property owners on strategies for promoting access to public accommodations for persons with disabilities….Â  H.R. 620 also would direct the federal Judiciary to develop a model program encouraging alternative mediation to resolve claims of architectural barriers to publicÂ accommodations…

CBO estimates that the DOJ program would cost about $2 million in 2018 and $4 million each year thereafter. About half of those costs would be for additional personnel and specialists in accessibility issues and half for other costs to train state and local officials and private property owners. Over the 2018-2022 period CBO estimates that implementing the program would cost $18Â million.”Â  https://www.cbo.gov/publication/53147

Despite the ADA being established in 1990, businesses still discriminate and in all those years, in which there was ample time for education and accommodation, compliance remained optional and now they want to spend $18 million more in education and training.

“But there are many places that, after 27 years, still drag their proverbial feet in making even minimal accommodations, and the protections of ADA are crucial in convincing them that compliance is in their best interests. HR 620 would bring the process to a grinding halt by: 1) greatly complicating the process of making complaints about barriers to access; 2) making the complainer responsible for educating the business on ADA compliance and monitoring progress; and 3) allowing a huge amount of time to show any tiny effort to comply is being made, essentially letting businesses skate indefinitely about fixing them.” — HR 620 would undermine Americans with Disabilities Act

In other words, disabled people don’t have civil rights in the United States and businesses aren’t bound by law to include them. 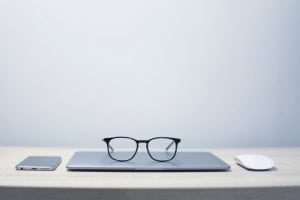 Can you afford to ignore accessibility?

That depends. I know that companies are looking for qualified accessibility people for hire and not finding them because nobody wanted to learn it. There’s a void which has led to websites and apps built to fail for many of their customers.Â  It is not until customers complain about products they can’t use that decisions to build accessibility into production and testing are made. The risk is that those customers may never return.

Matt Cutts left Google in 2016 to become the Acting Administrator of the United States Digital Service (USDS) in the Pentagon. Of the many projects, some include cybersecurity and the creation of U.S. Web Design Standards that include accessibility. There’s no slowing down the folks at https://www.digitalgov.gov/Â – the site is a gold mine of information.

IBMÂ provides accessibility education and is another valuable resource for gaining knowledge. They aren’t waiting to be forced into being compliant – they choose to be.

Many people recall the 2005 lawsuit against the USA department store chain, Target, by the National Federation for the Blind.Â  Three years later, Target Corporation settled the class action lawsuit and agreed to pay class damages of $6 million.

A judge in the District Court in South Florida ruled in favor of a blind resident who was unable to read the store’s online coupons using his screen reader or conduct other tasks on the Winn Dixie food store web site.Â  The case become a historical first because it went to trial.

The verticals finding themselves in the hottest water are ecommerce, financial, healthcare, travel, education and state and local government websites.

If you’re new to accessibilitym you may believe it’s just for addressing the needs of blind or deaf users.Â  While they may be at the forefront, they aren’t the only people prevented from using digital products.Â  Here is a short list of physical limitations and people that may be unable to use your website or perform a function in it:

In addition, mobile devices have their own set of accessibility guidelines for design and both the Android and Apple operating systems have different requirements for their hardware.Â  Many people use screen readers, text to voice and other assistive technology. There are specific guidelines, code and practices that address each area of need.

A company expecting to attract visitors and customers from around the world must research accessibility laws and guidelines for every country it expects to serve. USA federal, state and local websites are required to meet Section 508 regulations and most educational facilities do so by choice.

Digital marketers creating promotion strategies target user personas they’re familiar with. Designers and developers build what they can use. There’s a comfort zone for user interface design and marketing that excludes segments of potential customers. That is, until one of them files a lawsuit.

Accessibility is the least popular of topics I cover and the cousin of usability and human factors that is shoved to the side until there’s a complaint from users. There’s something about inclusion for everybody that’s missed by everyone, from business management to project managers. If generating revenue or creating a reputable brand is a priority, improving code for accessibility standards should be as important as marketing.

In upcoming columns, I’ll share with you some testing resources and checklists for implementing basic WCAG2.1 guidelines.

Why Did Winn Dixie Lose the Accessibility Lawsuit?

What is an Authoring Tool?

“TheÂ revised Section 508 standards define an authoring tool as: “Any software, or collection of software components, that can be used by authors, alone or collaboratively, to create or modify content for use by others, including other authors.”

Simply put, a software product whose primary job is to create content for publication is an authoring tool.

Products such as InDesign, Dreamweaver and Premiere fall into this category. Similarly, software that creates documentation or applications (whether for web, mobile or non-web) is an authoring tool. Eclipse and other development suites fit here, as do wiki applications.”

Amplifying a bit on Kim’s ending reference toÂ authoring tools, I’d add that casual bloggers have no reason to feel immune. WordPress, for instance, is an authoring tool. The folks that build WordPress, which is used on well over a quarter of the world’s websites, do a great job of addressing accessibility. Unfortunately, however, the developers responsible for the many thousands of WP themes and plugins out there aren’t all as conscientious. I suspect Kim would agree that the vast majority of sites online have some level of accessibility issue.

I work extensively with WordPress and I can’t recall ever seeing a single client’s site that didn’t needÂ some accessibility issue corrected. And they have to be fairly obvious compliance problems for me to easily spot them, as I’m no accessibility expert. So I strongly recommend you examine your site and work toward compliance now… you could be losing readers and customers – and the consequences could be even worse.