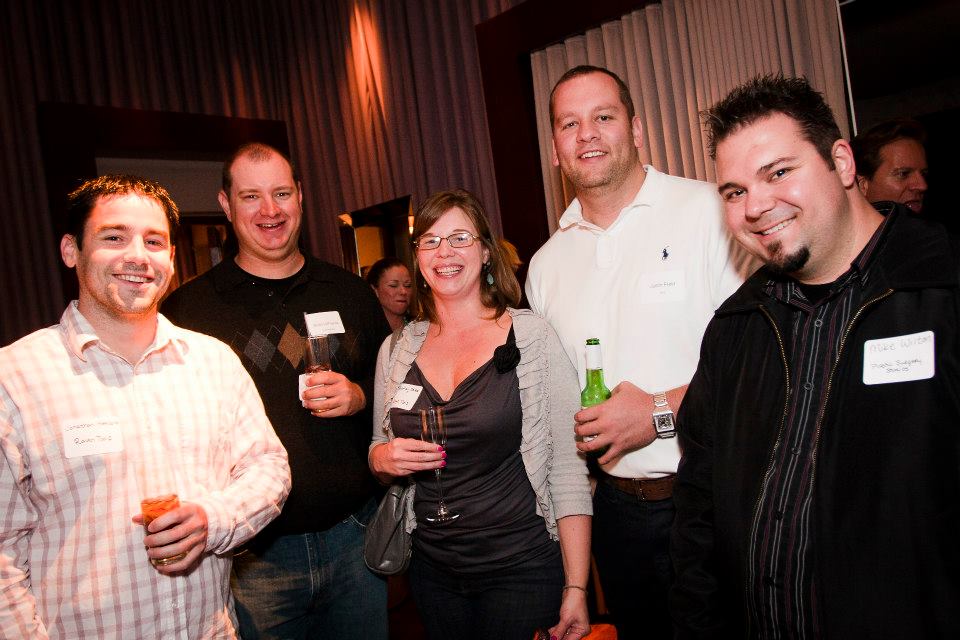 As an added bonus to this year’s SES I won a copy of Lee Oden’s new book Optimize for live tweeting his session, again you can’t beat free. I’ve received free books at every conference I have attended and they were all of great value, you just have to know how to get “˜em.

You’d think this would have ranked higher on the list, but the fact of the matter is that if you’ve been in the industry long enough most of the content presented is common knowledge and you’re lucky if you walk away with any sort of “Eureka!” moments.