As the new year began we saw a deluge of the usual round up and ‘best of’ posts. One of these that I came across was talking about the BEST SEO post of 2010 and as their pick they chose Bill’s reasonable surfer patent coverage. Ok great, Bill rocks, so what’s the problem?

Well, the problem my weary web warrior is that there was a story behind it all. The morning it came out Rand was at a conference (SMX London I believe) and stood up to proclaim this ‘new’ method from Google and madness ensued.

My friends, there is no magic bullet and it’s just bad form to go screaming from the mountaintops that which may or may not be the truth. 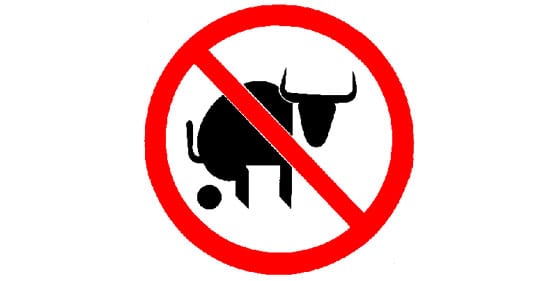 I have found the holy grail!

The first thing to get your head around is that patents are the past and research papers are the future. Next, we need to consider that many patent awards are many years old and the tech was either used, evolved or abandoned altogether. And last, but most certainly NOT least, one has to have some context. Allow me to explain…

How about this, I will write up just a single patent from Google on geo-local goodiness. Something somewhat recent. Let’s use this one;

Indexing documents according to geo-graphic relevance

Of course I could really play this thing up and write a post that makes it seem like the hottest new thing that Google is doing. It was awarded in late 2010 so it must be something super secret and important right? Uh uh. It’s just a single patent. You have no context.

Here’s a list of geo local patents from the last few years;

WOW… now THAT is what I call context!

The point here being that even if I spent the time to group and then analyze ALL of those patents, I’d still be nowhere. We still don’t know which elements were used. We haven’t a clue as to the weighting of the various factors contained in each. In short, it’s a fools game.

Be the Wolf not the Sheeple

If you’re going to make a 2011 SEO Resolution, then make it one of thinking critically when you read some of the hyperbole that plagues the SEO (media) spaces. Reading and analyzing papers and patents from the major engines is about insight, not definitive answers. In most cases, especially last year’s reasonable surfer fiasco, statements about any ONE filing should be taken with a grain of salt.

There is no magic bullet to be found here (nothing to see, move along). If you REALLY want to learn about how search engines work, great. But never be fooled into thinking that any of us will ever be able to reverse engineer Google’s algorithms. It’s that simple. Anyone that tells you different is either lying or ignorant.