It drives me nuts to see people publishing the results of “tests” they’ve conducted, that are so poorly designed that they could have gotten findings just as meaningful from a random drawing. 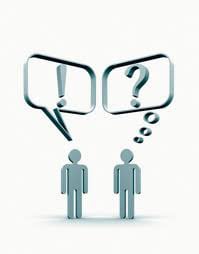 That said, I don’t believe the latter is the case in the vast majority of instances. Still, it’s important to remember that if you’re analyzing the results of a poorly designed test, well”¦ a really well-done analysis of crap data will nearly always yield a crap analysis.

Even though most of us don’t hold science-related doctorates, and we can’t isolate sufficient variables to define reliable findings, there are still things we can do to at least give the correlative data we find a higher probability of accuracy. And that’s really the key, in our business”¦ probability. (I smile happily when I see the tests reported by some SEO, in terms of “probabilities””¦ they get it!)

When testing to see what effect “X” has on rankings, authority, QS, click-through, conversion, etc., there are so many variables, it’s daunting. It’s virtually impossible for all of them to be eliminated or isolated. What we can do, however, is stop increasing the number of variables that can affect that long list of possible catalysts.

For example, if you wanted to test conversion differences between a red button and a green button, that would be a fairly simple test ““ you would simply run both independently, and track your results.
But what if you want to test several different combinations of eight different aspects? For instance: 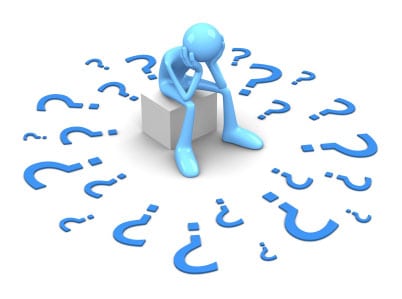 For the folks out there that look to others to provide them with guidance on what to think , before you accept anything at its stated value, you might do well to try to determine whether they really have a clue ““ sadly, there’s a lot of self-proclaimed experts and gurus out there that are full of nothing but hot air (trying to keep it clean here). You’d probably do better looking for the folks that’ll help you remember how to think.

And for those of you that want to share your “findings”, please”¦ try to be realistic regarding what are truly findings or conclusions, and what are no more than probabilities. Sharing isn’t helpful when it’s misleading.